Dr. Peter B. Fodor is accepting both in-person and virtual consultations. Schedule Now! 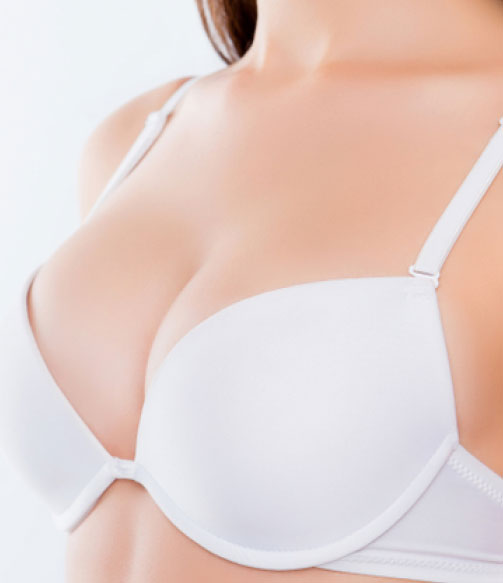 Ready to Schedule Your Consultation?

Aesthetically pleasing breast size and shape, including nipple characteristics and position, has been historically idealized across all cultures. Interventions aimed at enlarging size range from injections of paraffin, other oils, silicone, and many other substances, unfortunately, have been and still are being practiced today with catastrophic outcomes, at times present only years later. The first report on silicone implants was from Cronin and Gerow in the early 1960s, marking the beginning of a procedure which has remained one of the foremost commonly carried out operations, statistically now for more than 15 years according to the American Society for Aesthetic Plastic Surgery’s annual procedural statistics.

A temporary dip in the popularity of implant enlargement fueled in no small measure by the press and subsequently by the “ambulance chasing” tactics of trial attorneys, occurred after a television news report by Ms. Connie Chung in December 1990. Not based on any solid scientific proof, ultimately in 1992, the FDA removed from the market, the use of silicone-filled implants for the purpose of aesthetic enhancement. After that time, saline-filled implants have been the only option for American women seeking enlargement. With the collection of additional scientific proof of implant safety, however, the FDA has approved new varieties of gel-filled implants. These additional options will give women and their surgeons more choices and, presumably, further increased patient satisfaction with the results of enlargement. Today, the news about enhancement is quite positive. We now know a lot more about breast implants and how to best use them.

What Should I Expect the Day of Surgery?

The complexities of surgery including choice of implant, access incisions, anesthesia, subglandular, submuscular or dual plane implant placement needs to be fully understood by the surgeon performing this operation and is explained in detail by Dr. Fodor to his patients. Based on the preoperative examination, Dr. Fodor will determine and custom tailor the best approach and implant for each patient. In general, the postoperative size and shape is partially dependent on a patient’s body size and configuration. Choosing the appropriate implant size depends upon the size one would like to achieve, one’s own size and shape, and the configuration of the chest wall.

How Much Does Breast Augmentation Cost?

Initially, to some patients, it may seem attractive to undergo the procedure in a “plastic surgery mill” for cost-saving reasons. In the long term, the extra expense afforded by quality preoperative evaluation, implant selection, surgical intervention and postoperative care all in a patient individualized and customized manner is expense very wisely spent.

The cost will vary depending on the severity of your case and the techniques used for surgery. At your consultation with Dr. Peter Fodor will be happy to discuss your options and cost based on your needs.

Call today to schedule your breast implant consultation in California to begin your path to a more confident you! Contact this board-certified plastic surgeon today. Dr. Fodor provides breast augmentation in Los Angeles and surrounding areas of California.

You may also be interested in the following procedures liposuction, breast lift or corrective surgery. Contact this Plastic Surgeon in Los Angeles today.

Here's what our clients are saying

Dr. Peter B. Fodor is a double board-certified plastic surgeon and the past president of the American Society For Aesthetic Plastic Surgery and chairman of the Medical Advisory Board of the Plastic Surgery Channel.

Come in for a Consultation